The Missing Baloch: The Tragedy of Zakir Majid. 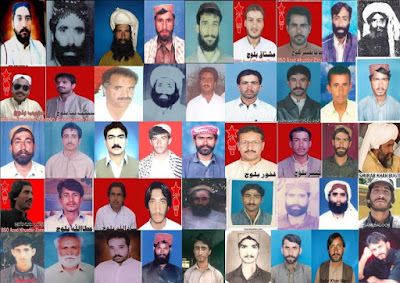